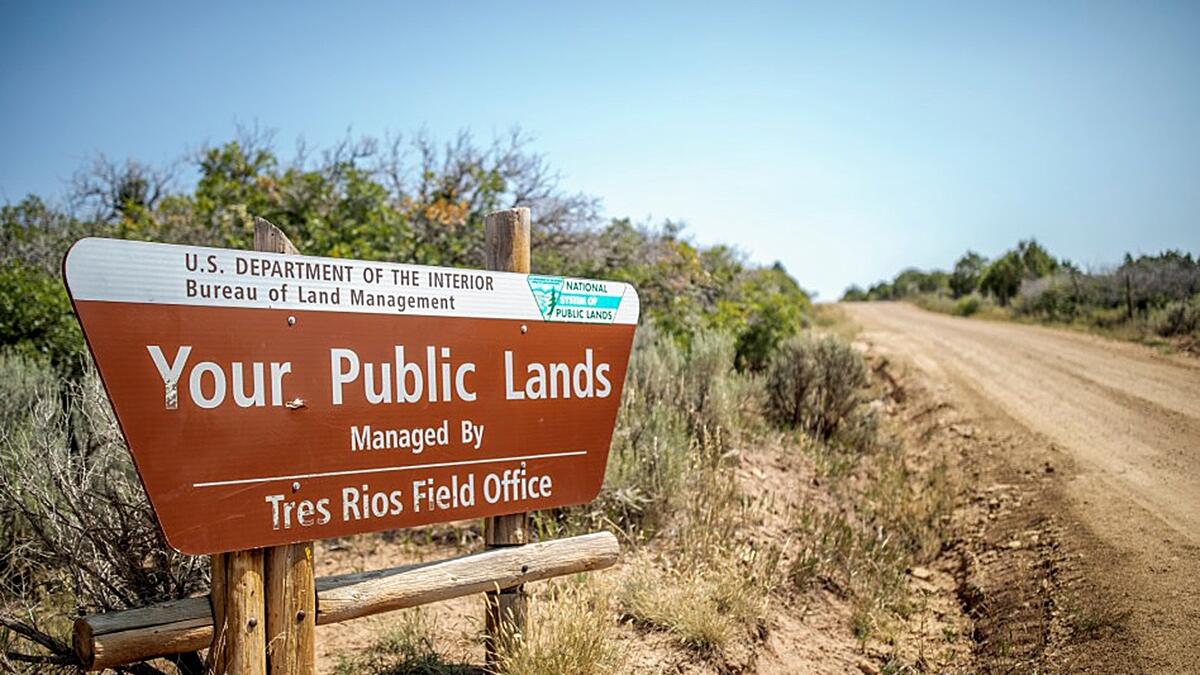 Bureau of Land Management plans to return to Washington, DC, are taking shape, and Western Republicans are not happy.

After the transfer of high-level positions to Washington, the BLM said it would retain the short-lived Grand Junction headquarters as the western anchor for its operations, led by staff members who oversee conservation lands and community partnerships.

Colorado Sen. John Hickenlooper, a Democrat, said his office called the BLM as soon as the news broke and remained hopeful that more jobs would be assigned to the Grand Junction office.

“It indicates a direction for the office. Which I think is good,” he said. “I think when we spoke to them a few months ago we saw a bigger horizon. I think the best is yet to come. Let’s put it that way.

Interior Secretary Deb Haaland announced in September that she planned to reverse President Donald Trump’s decision to move hundreds of BLM jobs to western Colorado and other regional offices.

Critics accused the previous administration of using the move to weaken the agency and drive out career staffers. And indeed, the department revealed that only 41 employees chose to follow their employment, with hundreds leaving instead.

However, Republican representatives from western states are also unhappy with the decision to return the BLM’s center of power to Washington.

“Unfortunately, the reprogramming effort currently being pursued by your department lacks transparency, is fundamentally flawed, and should be abandoned,” said a letter organized by Rep. Lauren Boebert, who serves as vice chair of the Western Congressional Caucus.

Representative Doug Lamborn and 18 other Republicans have also signed.

The letter claims that the department’s relocation plans show it backtracking on its public promise to maintain a strong presence in Grand Junction:

“BLM has made it clear that this new reprogramming proposal will alienate senior executives from the lands they are responsible for managing and cause significant harm to local communities by displacing nearly 50 high-paying jobs currently serving in Utah, Utah. Arizona, Colorado, Nevada and New Mexico to Washington, DC »

Boebert says the BLM’s return to DC is a bad deal for taxpayers. In the letter, she noted that the federal government had just spent $20 million to move all of these positions west. She says the BLM has not been transparent about the total cost of this new move.

This week, Boebert said she got assurances from top Republicans on the House Appropriations Committee that they would try to block any funding for the move. Democrats tried a similar tactic for the initial relocation to the West. At that time, the Home Office said it could move existing money around to cover costs.

Under pressure from conservationists, Bureau of Land Management backs down on livestock in Alvord Wilderness – Oregon Capital Chronicle

New laws to strengthen the fight against gender-based violence: President

In A 1st, 27 Au Law Students Will Intern With Government | Visakhapatnam News