And he will move to ENGLAND work with FA.

A statement from the SFA read: “Category 1 referee Bobby Madden has announced his resignation from the Scottish FA after nearly 20 years as a match referee in Scotland.

“The experienced referee will move to England for professional reasons and will continue to officiate under the auspices of the FA.

“Bobby became a FIFA referee in 2010 and took charge of the Scottish Cup and League Cup finals during a career that saw him appointed at over 1,000 matches in Scotland .”

Madden said: “I would like to thank the Scottish FA for their support over the years – from my first game as a young referee to various derby games and international appointments.

“It’s been a journey in those days, from Scottish Cup finals to refereeing and training during a pandemic, but the time has come for me for a number of reasons to move and therefore, I am grateful for the opportunity with the FA.”

This won’t be Madden’s first officiating experience outside of his native country.

As well as a host of World Cup qualifiers, Euro qualifiers and European club action, Madden was asked last month to referee a cup semi-final in Greece. 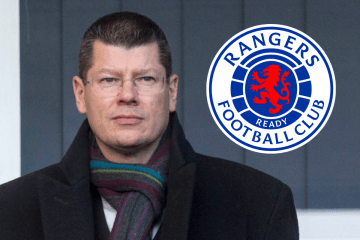 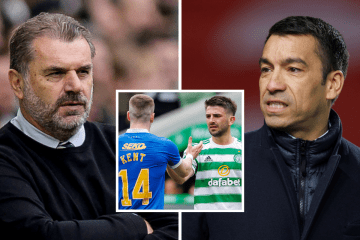 After nearly two decades as a whistler in Scotland, Madden has pretty much seen it all.

But he still wasn’t expecting the reception he received from Scottish fans in Dublin for last week’s Nations League game against the Republic of Ireland.

Madden was hilariously shown a RED CARD by another tartan army supporter.

It’s unclear at this time exactly what Madden’s role with the FA will encompass.

Over the past season we looked at Scotland’s referees to find out who awarded the most penalties and held up the most cards.

We found that it was Madden who pointed the spot more than any other umpire in the past six years.

COE bonuses for large cars and drop in the Open category

New laws to strengthen the fight against gender-based violence: President

In A 1st, 27 Au Law Students Will Intern With Government | Visakhapatnam News